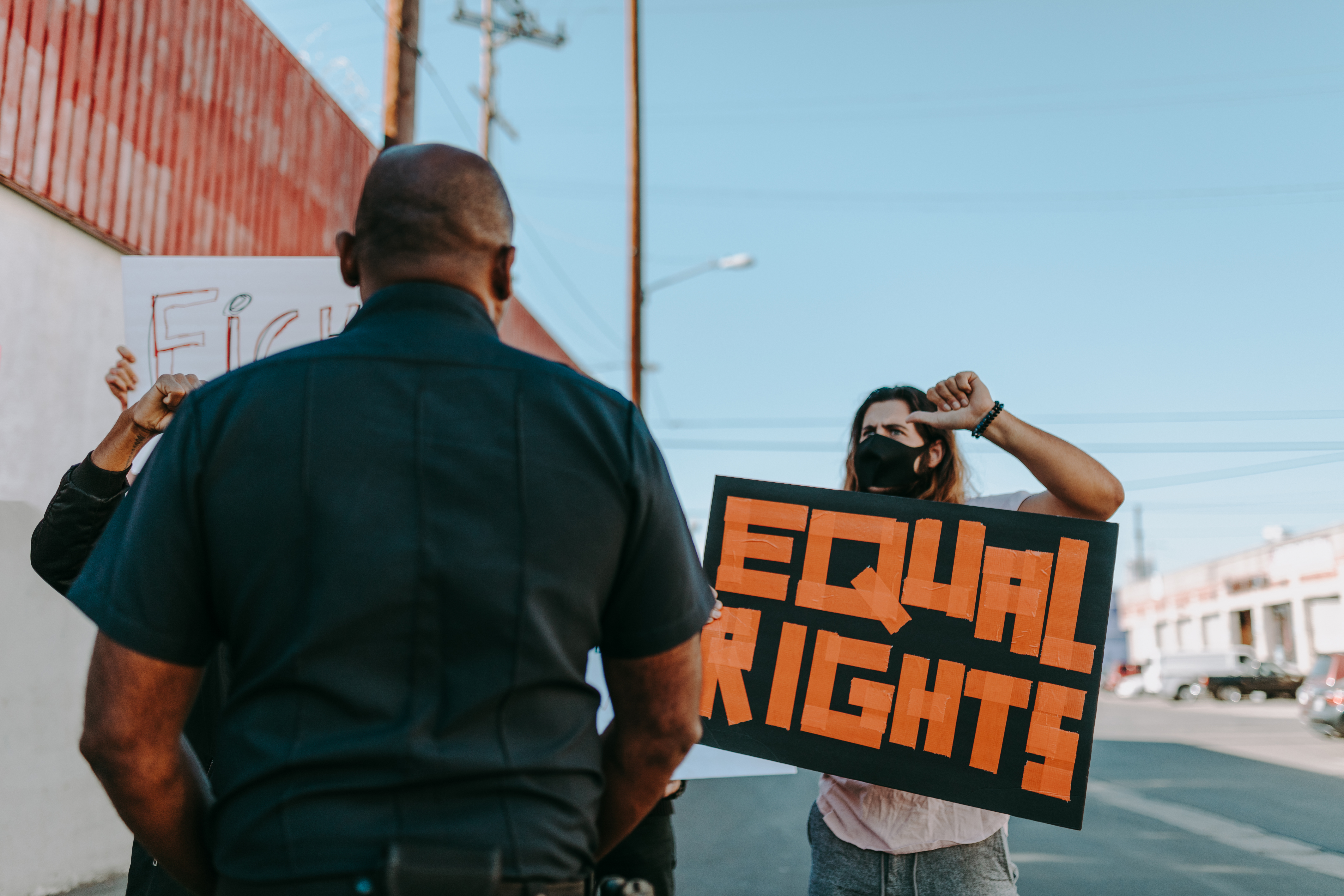 House of Wax is a cheesy horror / thriller movie with a spooky atmosphere. The movie isn’t scary by today’s standards, but it does make use of mystery, suspense, and high-tension emotion. The early 1900s New York setting makes great use of vivid colors and dark shadows. I love the images of Jarrod’s wax figures melting faces as his museum burns to the ground.

Director André De Toth zooms in with his camera on the lurid faces of burned and melted wax figures. The dark and foggy roof and streets of New York, the sequence with Vincent Price as Jarrod chases, Sue (Carolyn Jones) in the shadows is perfectly filmed.

Vincent Price would go on to become a major star after the box office success of this movie, and for good reason. Vincent Price draws you in with his deceptive and cultured demeanor that masks his dangerous intentions. Shows excellent range with your emotions.

He spends a large part of the movie crawling in black with some very effective makeup job that makes him look really weird. He also makes you feel sympathy for him, as his movements are reminiscent of John Merrick, “The Elephant Man.”

You could say that Liam Neeson’s The Dark Man (1990) ripped off his appearance when he runs around dressed in black. House of Wax features excellent Rock’em and Sock’em style fights in a couple of scenes.

In particular, the early fight between Vincent Price and Roy Roberts when the wax museum collapses under fire. Vincent Price knows how to throw a strong forehand. House of Wax has a young Charles Bronson in an early role for him as the mute and brutal Igor character.

His character is similar to Dr. Frankenstein’s Igor who performs some of the same functions. You will instantly recognize him as he always had rough facial features and the muscular build for which he is known.

Charles Bronson also has a great fight scene at the end between him and the police as they all try to take him down. The other actors, I found them uninteresting in their performance. The special effects of the House of Wax movie make use of the 3-D trick presented in both images and sound.

The stereoscopic viewing experience has depth and the stereophonic sound is a great experience even in a 2-D viewing environment. The House of Wax function is a special effect that could be called an early version of morphing. The scene where Jarrod imagines Sue Allen as the wax figure of Marie Antoinette has Sue’s face transforming into Marie Antoinette. I love the haunting musical score that appears in the intro to House of Wax and the more intense scenes.

The House of Wax soundtrack sounds great on my Dolby Pro Logic II / Dolby Digital / HD DTS / HD PCM 7.1 multichannel HD receiver. All the dialogues, screams and laughter come out very clear in my system. The double-sided House of Wax DVD version including Mystery of the Wax Museum distributed by Warner Brothers will not play on my Samsung BD-D5100 Blu-ray player.

I was reading on some sites on the net that the DVD disc does not work in a home Blu-ray player and that you have to use your computer’s DVD / Blu-ray drive to watch it. Warner Brothers will release House of Wax on Blu-ray alongside its predecessor, Mystery of the Wax Museum on October 1, 2013. The Blu-ray version will feature 3D and 2D restorations, including special features.

There is a new version of House of Wax that came out in 2005. It focuses on teenagers with Elisha Cuthbert, Chad Michael Murray and Paris Hilton in the cast. Fueled by a solid performance from Vincent Price, House of Wax deserves the respect it receives. Director André De Toth and screenwriter Crane Wilbur created an enjoyable movie to watch.