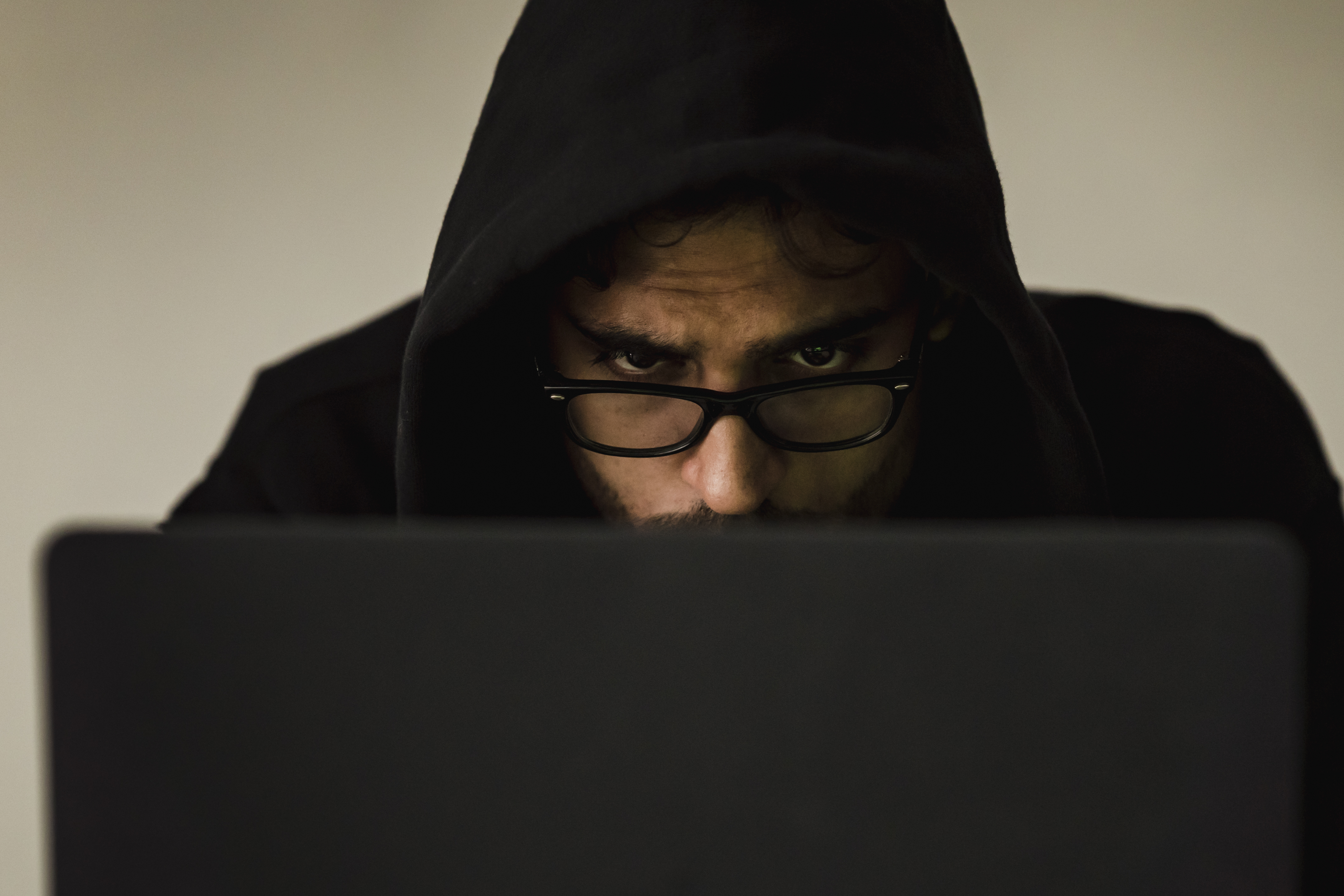 There are two sets of accounting rules accepted for international use: the US standards called Generally Accepted Accounting Principles (GAAP) and the international standards known as International Financial Reporting Standards (IFRS). The first is developed by the Financial Accounting Standards Board (FASB), whose power is derived from the United States Securities and Exchange Commission (SEC). The second is developed by the International Accounting Standards Boards (IASB), an independent accounting standard-setting body based in London. Although GAAP and IFRS share some similarities in the presentation of their financial statements, they do not coincide in all respects. There are differences in the reporting and classification of items on the income statements and balance sheets between these two sets of rules.

The presentation of the income statement under GAAP follows a one-step or multi-step format. However, IFRS does not mention a one-step or a multi-step approach. Under IFRS, entities must classify expenses by their nature (such as the cost of material used, direct labor incurred, advertising expenses, depreciation expense, and employee benefits) or their function (such as the cost of goods sold, expenses and administrative expenses). Although GAAP does not have that requirement, the SEC requires a functional presentation. While GAAP defines operating income, IFRS does not recognize this key measure. Additionally, extraordinary items are prohibited under IFRS; whereas, according to GAAP, entities must report extraordinary items if they are of an unusual nature and their occurrence is rare. The portion of profit or loss attributable to the non-controlling interest (or minority interest) is disclosed separately in the IFRS statement of comprehensive income. Furthermore, while IFRS identifies certain minimum elements that must be presented in the statement of comprehensive income, GAAP does not have minimum information requirements. However, the SEC imposes strict filing requirements.

Presentation of the balance sheet is a requirement under both GAAP and IFRS. The most visible difference is how IFRS refers to this statement as the “Statement of financial position” rather than the Balance Sheet. The accounts in the statement of financial position are classified according to IFRS, which means that similar items are grouped together to arrive at meaningful subtotals. Furthermore, the IASB indicates that the parts and subsections of the financial statements are more informative than the whole; as a result, the IASB does not encourage the reporting of summary accounts by themselves (eg, total assets, total liabilities, etc.). Unlike GAAP, IFRS current assets are generally listed in the reverse order of liquidity. For example, under IFRS, cash is last. In addition, most companies under IFRS present current and non-current liabilities as separate classifications on the face of their statements of financial position, except in industries where the presentation of liquidity provides more useful information. It is crucial to note some important differences in the reporting elements on the balance sheet between GAAP and IFRS.

In the current assets section, inventory is valued differently under IFRS. The use of last in, first out (LIFO) is prohibited under IFRS. Also, unlike GAAP, if inventory is written off based on a lower cost or market valuation, it can be reversed at a later period up to the amount of the earlier depreciation under IFRS. In addition, IFRS allows the revaluation of property, plant and equipment and intangible assets and reports them as other comprehensive income.

IFRS uses different terminology in the equity section of its statement of financial position. For example, share capital is the par value of the issued shares. It includes ordinary shares (called ordinary shares) and preferred shares (called preferred shares). The issue premium according to the equity section of IFRS is the excess of the amounts paid over the nominal value.

A major problem caused by the disparity that is related to the presentation of GAAP and IFRS financial statements is the lack of uniformity. This problem creates difficulty in comparing financial statements between GAAP and IFRS. As a result, it is rational for US companies that have subsidiaries abroad to convert to IFRS to make it easier for interested parties to make comparisons and to allow them to access global capital markets. However, the switch to IFRS may not be beneficial to small US companies; the conversion will result in incremental costs that could outweigh the benefits.