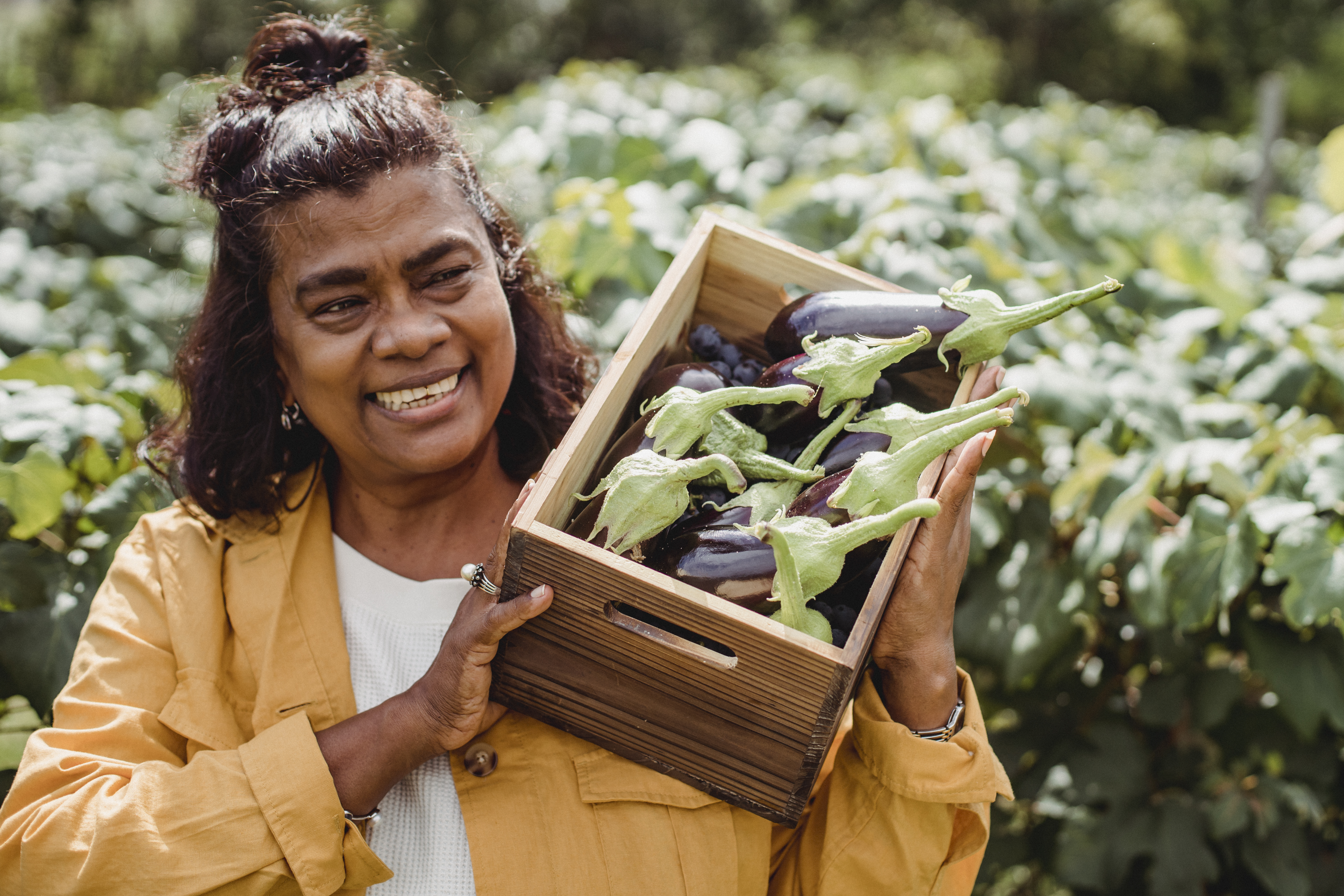 I’m glad Abby’s story got told. She would not take pre-teen children to see it, but would take 16-18 year old boys and girls to see it after discussing it with them first and then. It is graphic but tells the reality of the subject.

Before ultrasound technology, people assumed that a fetus was just a mass that didn’t feel anything. Teenage girls are pressured by boyfriends and parents to “take charge.” Even some Christian people still think it’s okay.

I would not pass judgment on a rape or incest victim who is in the position of making a difficult decision. Nor would it picket with ghastly screams of “baby killers.” However, what we see today is that abortion is used as a method of contraception.

Education has progressed, but this film brings it to life through a real testimony. Most people don’t know that Roe vs. Wade was based on a situation in which Norma McCorvey did not end up having an abortion. Her baby was put up for adoption. Chai Ling shared her story on “A Heart for Freedom.” In China, women have forced abortions. In America, people think it’s a right. The movie “October Baby” portrayed abortion survivors and there have been those who have told those stories.

It seems to me that controversial issues are often against those who defend what is correct. The challenge is that both sides believe they are right. I am thankful for my Christian foundation that helps me discern right from wrong. For me, I cannot imagine any doctor who is not aware of being the hand that performs the abortion that is not medically necessary.

I think of Jesus saying from the cross, “Forgive them, Father, for they know not what they do.” Abby forgot for a while the emotional and physical turmoil of her own two miscarriages. When her eyes literally widened, she understood. Those who had been praying for a long time were there to surround her with love at that moment. They did not judge her but only brought healing.

The previous supervisor who filed the lawsuit against Abby thought bullying would prevail. I think of a line in the song “Waiting in the Wings,” “evil may be in the spotlight, but love is waiting in the wings.”

We can use this story as a way to reach young women who are in a difficult situation in life. Showing them love and walking with them can save two lives.