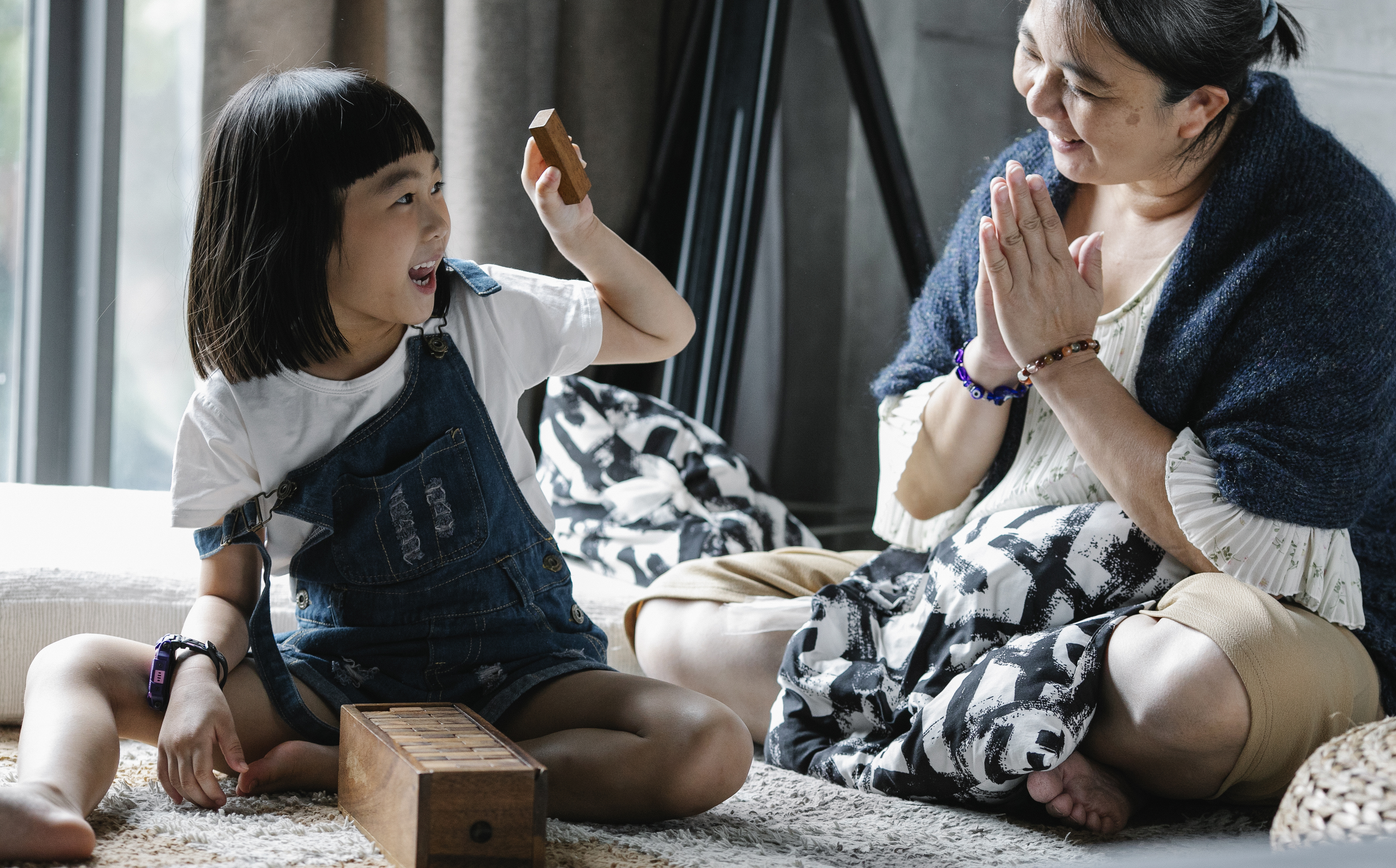 With award-winning plays and critically acclaimed novels to his credit, Anosh Irani is one of Canada’s most promising young writers. He deserves our praise again with Kahunsha’s songhis second novel.

Chamdi is a ten-year-old orphan who hits the streets of Mumbai in search of his father, even though he has no idea who he is or what he looks like. He is disoriented and apprehensive, but quickly meets Sumdi and Guddi, a brother and sister who also call the streets his home. As religious tensions rise in Bombay in 1993, Chamdi quickly discovers what it takes to survive, but he never loses his hopeful optimism.

Irani’s first novel, The cripple and his talismans, was fueled by the dark charm that lives on the streets of the city. in this novelnevertheless, religious disturbances have Chamdi dreamily imagining a more peaceful and beautiful place; a city he names Kahunsha. As the days (and horrible nights) pass, we slowly come to understand that there is no Kahunsha here, and we must accept the sad truth of Chamdi’s plight.

Chamdi must ultimately decide between a life of despair and walking the streets, or the mother’s destitution while working for Anand Bhai, the kingpin of the city’s criminal community. Kahunsha’s song compellingly redefines the notion of family and the meaning of honor, while at the same time demonstrating the beautiful melancholy that is apparent but often unnoticeable when we encounter personal tragedy.

Even when he opts for what seems to him the better of the two, Chamdi leaves us with a sense of optimism that raises our hopes when the curtain falls:

“So he set out to accomplish something so wonderful that if he were to tell someone his life story, it would take days, even weeks, and the ending would be happy…”