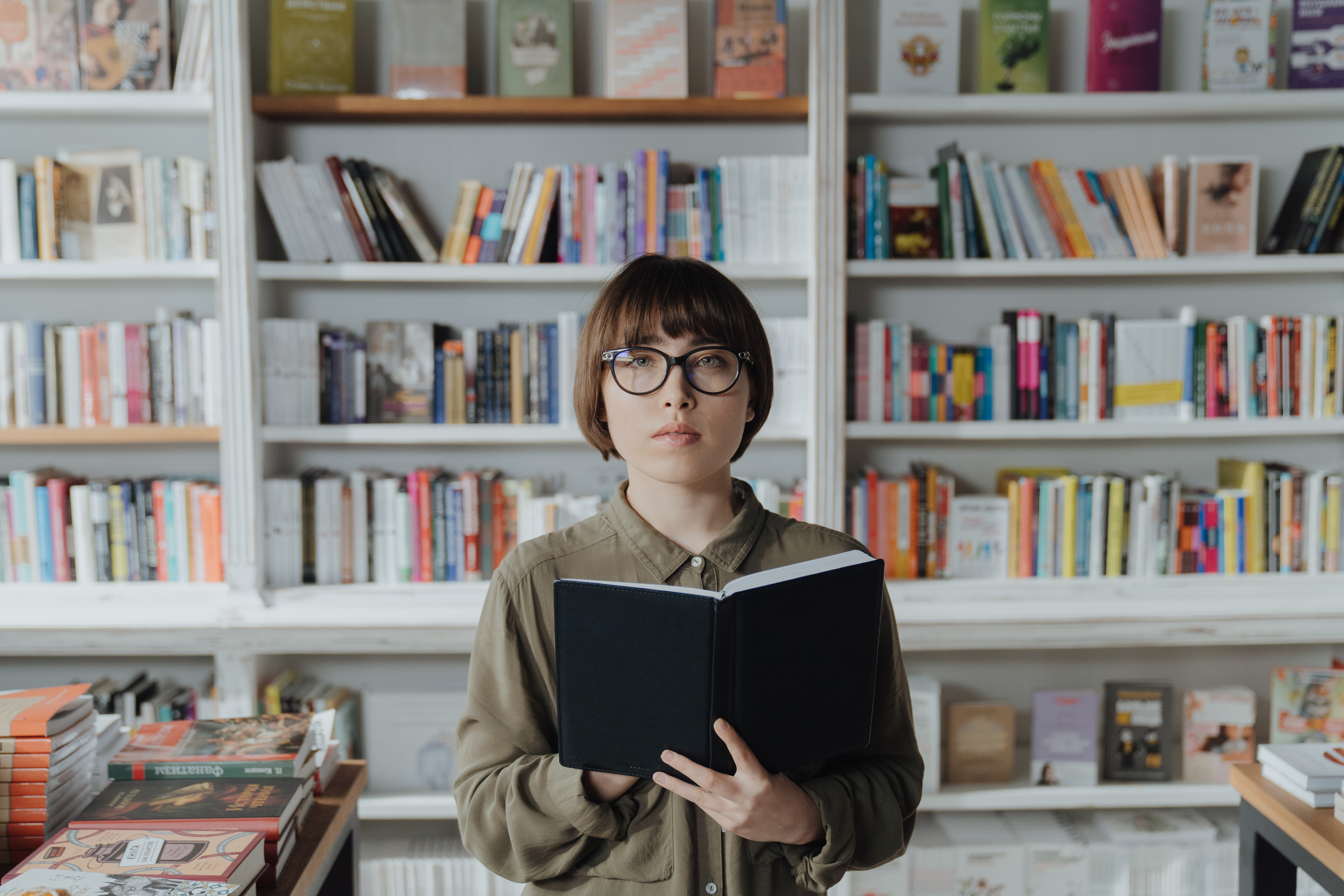 The leak of the iPhone 4G. What you need to know.

The story of the iPhone 4G prototype being lost in a bar dominates this week’s headlines. Apple engineer Gray Powell apparently dropped off a top-secret iPhone 4G prototype at Gourmet Haus Stadt near Redwood City on March 18. In the days that followed, an unsuspecting restaurant customer found the iPhone and determined that it was nothing like anything he had seen before. and then tried to contact Apple to return the device. Apple did not respond.

As for his other options, the man contacted Gizmodo and sold the device to the company for $5,000. Gizmodo examined the device and determined that it was indeed a prototype of the next generation iPhone. Unfortunately, they were unable to use the device because Powell had remotely turned it into a brick. Upon further examination, they found that half of the space on the new phone will be dedicated to the battery and it will house an 80GB hard drive. Shortly after announcing this discovery, Apple contacted Gizmodo and formally requested the return of their phone. The Internet media company complied. A lawsuit against Gizmodo could be pending.

In other news, Apple has announced the shipping date for the iPad WIFI + 3G model. On April 30, the new units will be shipped for those who have reserved it. The device will also be available in the Apple Store on the same day.

We can only imagine the fury that Steve Jobs unleashed on Mr. Powell. The embarrassed engineer might feel the need to leave the company as soon as possible. But one question remains. Will he really do it?