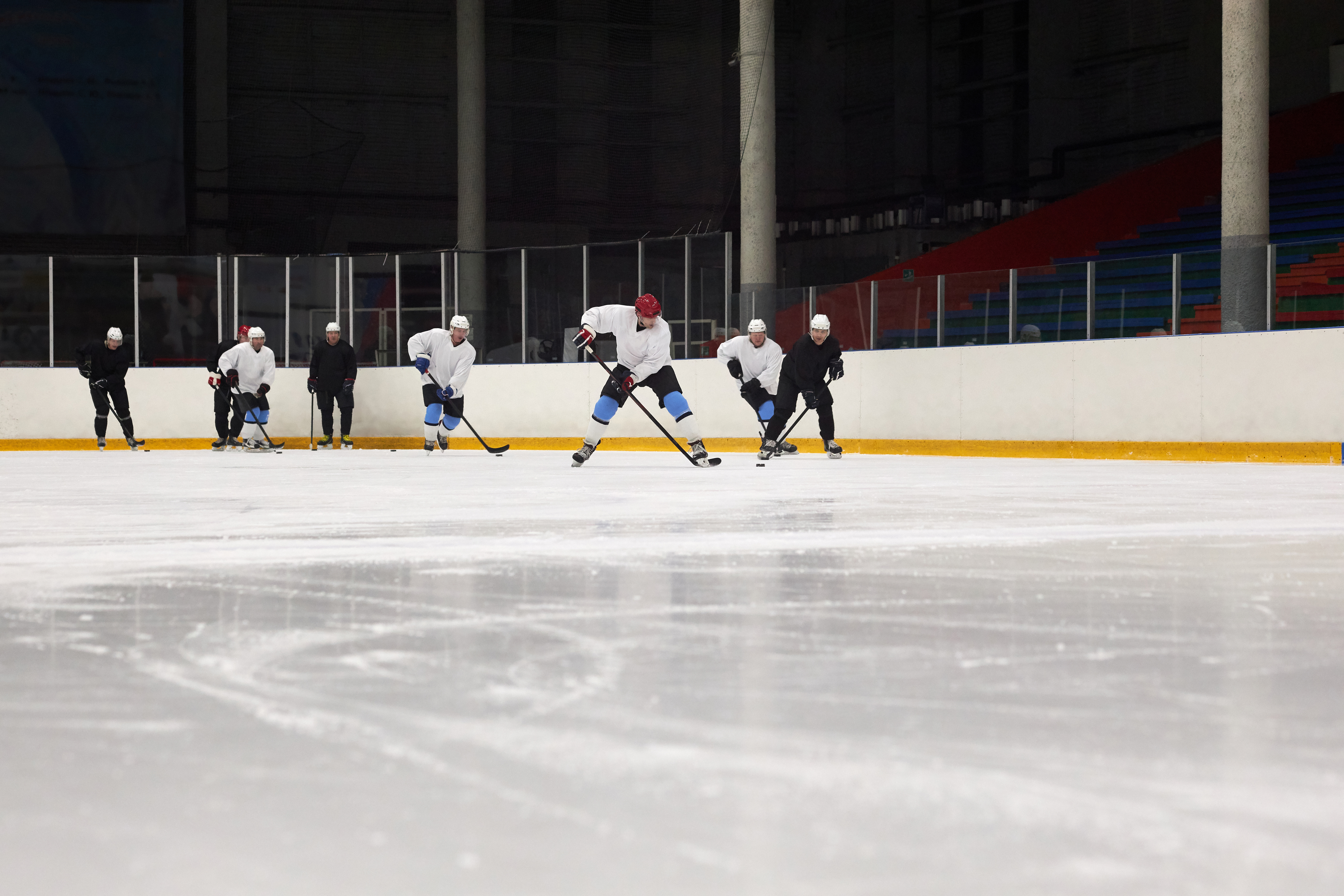 I jammed many tourist sites in the four days I spent in Paris, but there was one quirky site that I missed that the travel office never told me about, probably because they didn’t know anything about this unique option.

After accidentally overexposing a shot, Zuercher discovered the beauty of the flow of lights on the bridges against the dark background of Paris at night. After this discovery, he spent the next five years filming all 35 Paris bridges, from midnight to 2-3 am, when there was little traffic and few pedestrians to interfere with his work. The results are absolutely amazing.

But Zuercher went even further by researching the history of the bridges and offering a fascinating narrative of each bridge, some of which were crossed by Julius Caesar. I learned that they used to build houses and shops on bridges in the Middle Ages. Another bridge used to host a festival with acrobats, fire eaters and musicians, even “tooth extractors”. Another bridge had a money exchange booth at one end. And another was hit by a jet fighter plane, killing four French Air Force pilots. Absolutely fascinating stuff.

Over a period of five years, Zuercher took his cameras out into the Parisian night to capture astonishingly evocative images of the bridges spanning the Seine. Using his artistic eye and sophisticated photographic technique, he created these glorious black and white photographs, rich in detail and with a clear, luminous quality.

No one else has ever photographed all the bridges that cross the Seine in Paris in this way. We do not see crowds of people or heavy traffic. Nothing obscures the beauty and strength of the structures, the romance and the symbolism of the bridges. Shooting in black and white lets the details shine through: the architectural elements, the artwork, the nearby buildings, the trees on the riverbanks, and the starry lamps that cast trails of light across the water.

He divides his time between houses in Paris and Washington, DC with his wife Dominique, who is French.

I got the book just to show it on my coffee table, but I started reading it and couldn’t put it down. So much information about the bridges and the history of Paris that it is much, much more than a cocktail table book. I highly recommend this book, but don’t just put it in the living room for display, read and enjoy every page!